Shopping Cart
Your Cart is Empty
Quantity:
Subtotal
Taxes
Shipping
Total
There was an error with PayPalClick here to try again

Thank you for your business!You should be receiving an order confirmation from Paypal shortly.Exit Shopping Cart

Meaning of the name Therese (Greek=reaper) = Rewarded many times over, she is her brother's keeper. Generous as a sower, excellent as a reaper. 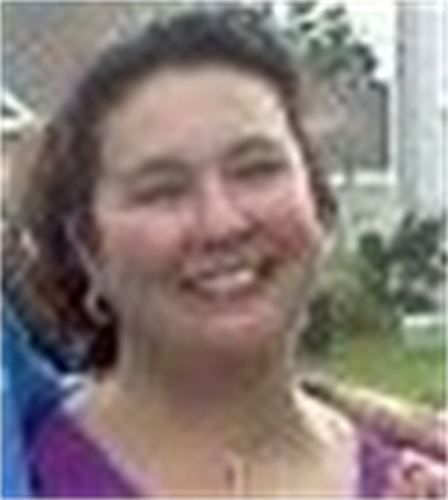 Therese D'Encarnacao (-Eddinger) is a survivor of a bullet wound, shot literally between her eyes, as a result of Criminal Domestic Violence in an attempted murder-suicide (Feb 21, 2010). The bullet remains in her brain and despite multiple health issues, she returned to work as a Registered Nurse just four (4) months after the traumatic event. She attributes her survival to her Faith in God, support of friends and family, and to her own will to return to helping others as a nurse. With a strong spirit and perseverance, she completed her rehab on her own, remained positive despite multiple health issues, and returned to her true passion, helping others.

Sadly, she was only able to work for a little over one year before she was confronted with the fact that she could not work nor concentrate at even desk and computer work for more than a couple of hours at a time. She discovered that after those few hours of work, she would then have to rest/lie down for an equal amount of time before she was able to do anything else. Not even perseverence would help her overcome the debilitating migraines and painful tinnitus neither of which ever let up.

As a veteran nurse of nearly twenty (20) years, she now uses her nursing skills and personal knowledge to help other victims to overcome and become survivors, but her main focus is to bring Domestic Violence not only into the public’s eye, but also into the eyes of the Justice System. She works with Government officials (advocates, lawyers, judges and lawmakers) as well as the other side of the equation, offenders aka prison inmates via Turning Leaf Project run by Amy Barch "Domestic Violence has been around a long time," states D’Encarnacao-Eddinger, "it’s just always been thought of as a Family Affair and kept behind closed doors. I believe the police and government have not only not gotten involved, but have turned a blind eye. I am dedicated to open their eyes to living, breathing vicitms, and help them to end Domestic Violence in all its myriad forms!"

D’Encarnacao has been featured in number of different articles, mostly overseas. She shares openly about her painful encounter with domestic violence so as to inspire, offer hope and encouragement to others. Of herself, she says, "I am living testimony. I am a walking, talking miracle and I know it! I'm extremely blessed and thank God everyday! The bullet is still in my brain, I'm blind in my right eye and have lost 75% of my hearing in my right ear, but I"m still alive and still me."

London Magazine printed my story in 2012

I don't actually have a scar...that was a blemish that just formed that day! LoL I found that mistake quite humorous!

~I am Empathic...I have been all my life~

My Lightworker name is

~ Healing Light of the Lantern of Truth ~